Emotional intelligence: What is it, and Why is it Important? 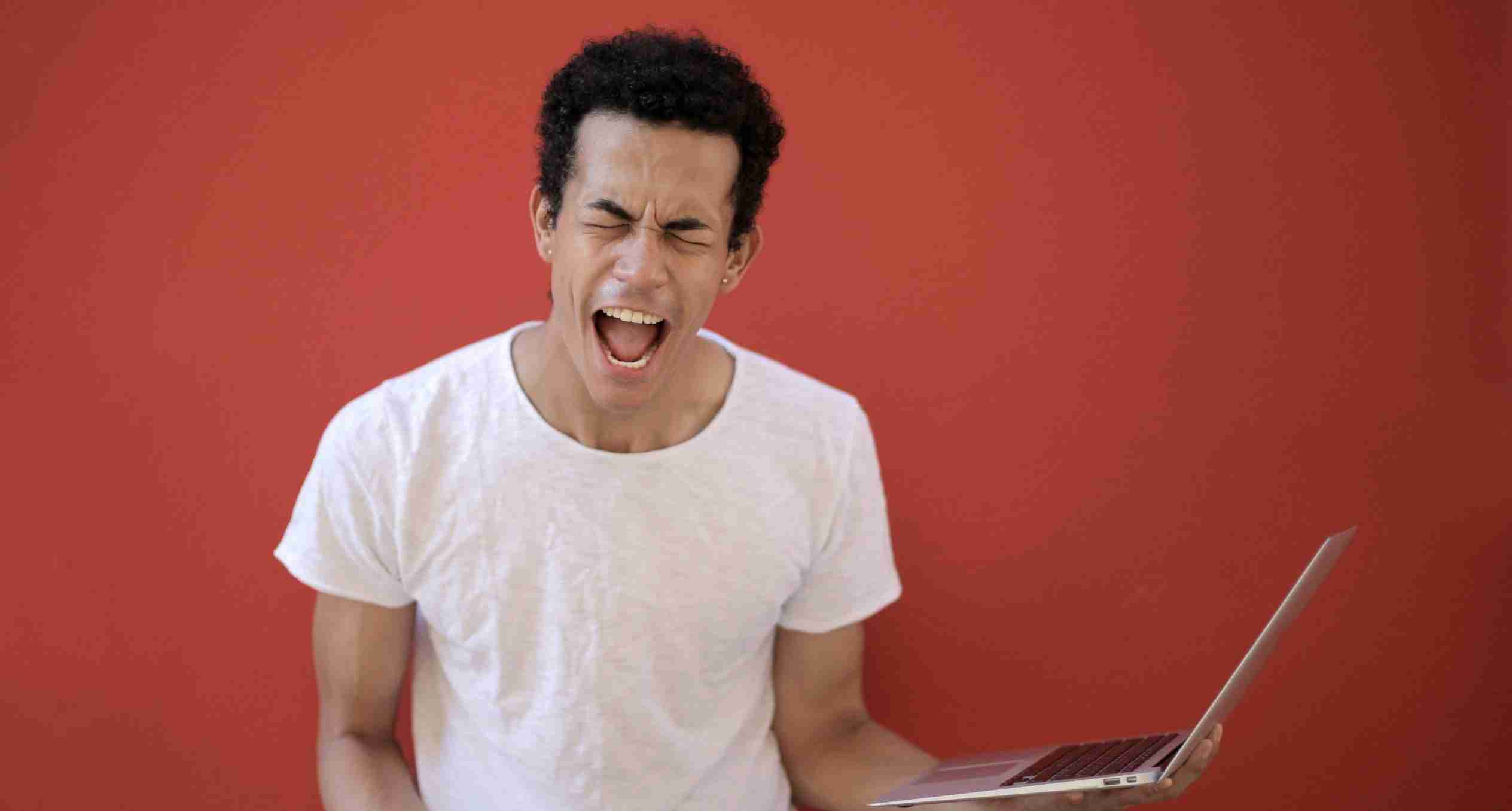 Have you ever been in a meeting and then everyone is talking over each other, but you notice one of your colleagues who sit in silence to listen? Or do you have the ability to process emotions to make sound decisions, whether you’re in a positive mood or a complicated situation? Well, you and that colleague have some level of emotional intelligence.

There’s a significant difference between having an emotional quotient (EQ) and IQ. The latter measures your general intelligence level, as it determines academic abilities. It also gives you the ability to learn, understand and apply information by logical, abstract, and spatial reasoning. EQ is different, and it matters as much as your IQ.

EQ is your ability to perceive, understand, manage, and reason with your emotions as well as that of others. Likewise, it involves using that emotional understanding and reasoning to make wise decisions to problems.

So a typical real life example of emotional intelligence is if your employee or your colleague told a lie about them almost finishing a project. Emotional intelligence comes into play when you find out the reason for their lateness by asking them nicely (in private). Then, you would reach a resolution which you’ll then share with others you’re accountable to.

Emotional intelligence or EQ plays a critical role in leadership. It influences how employees interact with each other and how they manage stress and conflict. All in all, it affects the job performance of leaders as well as employees.

EQ plays a role in every decision we make, especially during hiring, promoting, leading, organization conflict, and firing. Emotional intelligence also helps people in leadership positions know how to handle failures, motivate employees, and maintain self-control in critical situations. It also gives you this level of self-awareness, maturity, and self-control.

What are the three main signs of emotional intelligence?

People with EQ often think before acting out; They take some time before responding to situations. This space for thinking allows them to calm their emotions and consider all the factors surrounding that situation.

People with EQ are often self-aware; Aside from thinking about others, they also consider their own emotions by avoiding situations that can affect them.

People with EQ show empathy towards others; They often put themselves in other shoes to understand and relate to their feelings.

What are the nine skills of emotional intelligence?

Emotional Self Awareness, Self-Regulation, Positivity, Adaptability, Empath, Organizational Awareness, Influence, Teamwork, Conflict Management. These are social skills that you can learn. Personally, I believe that people can learn these skills rather than being born with it.

Can we learn emotional intelligence?

Yes, you can learn, work on, develop and improve your emotional intelligence. You first need to identify your emotions so you can balance your emotional aspect with your rational part. You’ll also need to be open to a change in mindset. Learning starts with accepting that there are aspects of your being that needs to be improved.

How to Know Someone Who is Emotionally Intelligent?

Instead, it involves interaction. There are common characteristics that you’ll first notice when you interact with an emotionally intelligent person:

Discipline, The Secret Sauce of Self Care

There was a time when the word “discipline” felt imposing

What a lovely surprise it was to be asked to 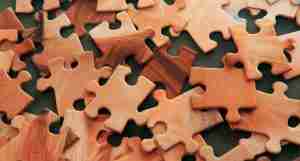 5 Ways To Figure Out What You Want

It is absolutely possible to get somewhere if you don’t